Rosie Alice Huntington-Whiteley is best known for her work as a Victoria’s Secrets lingerie model and as a movie actress. She has appeared in five Victoria’s Secret Fashion shows from 2006 through 2010 and became a Victoria’s Secret Angel in November 2009. She appeared on the cover of international fashion magazines including Vogue, GQ, Elle, Harper’s Bazaar among others. Huntington-Whiteley has been modeling since 2003 for a variety of clothiers: Abercrombie & Fitch, Burberry, Karen Miller, Bloomingdale’s, Ralph Lauren, DKNY among others. She was named 2009 Model of the Year by Elle, received Elle’s 2012 Top Style Icon Award and Maxim voted her #1 on its 2011 Maxim’s Hot 100 list. 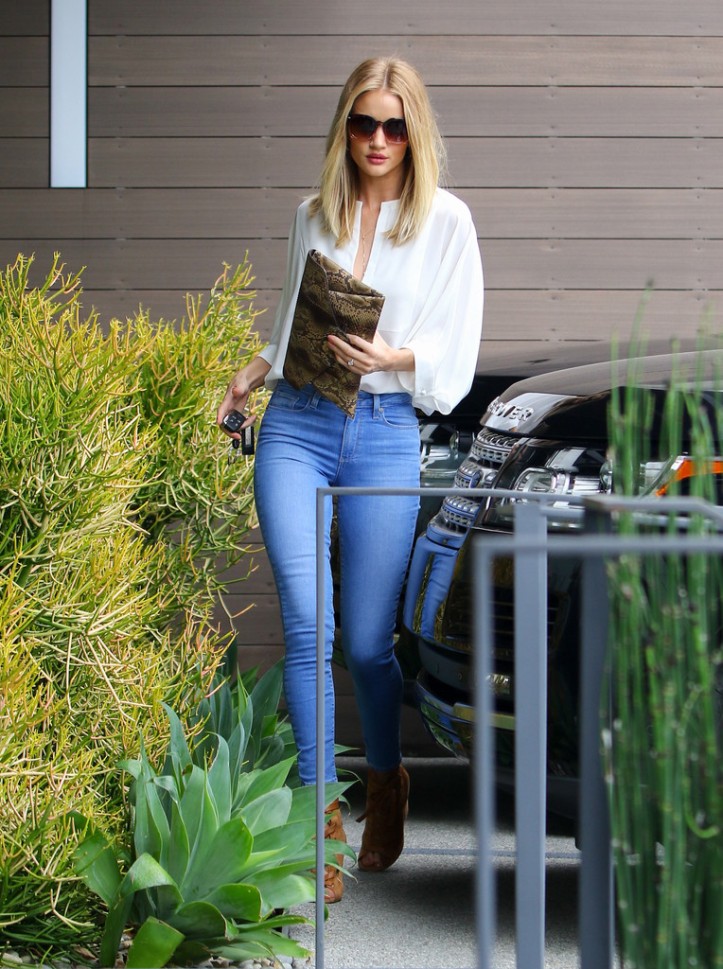 She made her film debut as Carly Spencer, Sam Witwicky’s new love interest in the third installment of the Transformers series:Transformers: Dark of the Moon (2011). Her second performance was in the 2015 blockbuster, Mad Max: Fury Road (2015) as The Splendid Angharad. She was born on April 18, 1987 in Plymouth, Devon, England to Fiona ( née Jackson), a fitness instructor, and Charles Andrew Huntington-Whiteley, a chartered surveyor. Her great-great grandfather was the 1st Baronet of Grimley, Sir Herbert Hunington-Whiteley. She has been in a relationship since 2010 and became engaged in January 2016 to fellow actor, Jason Statham. 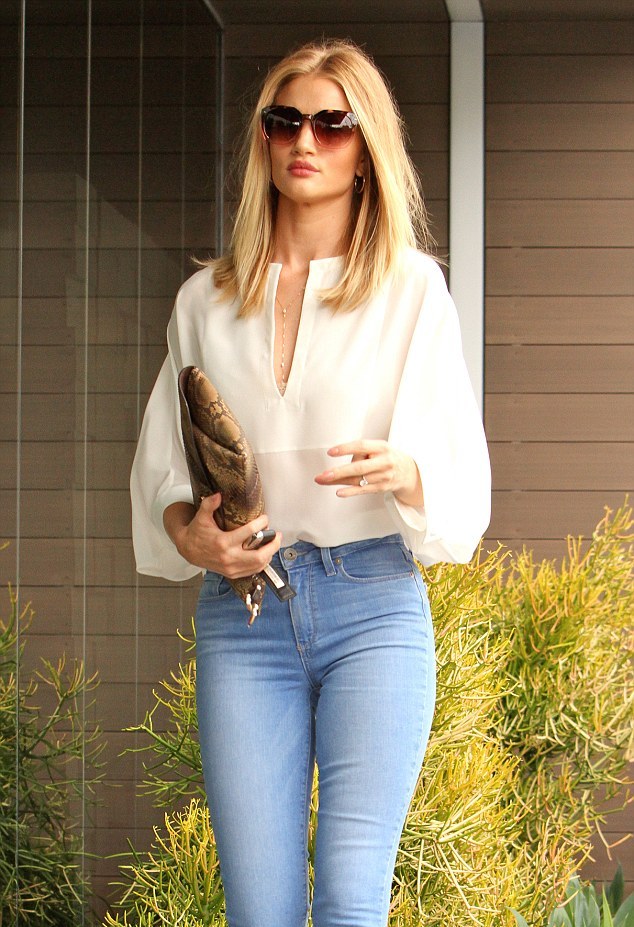 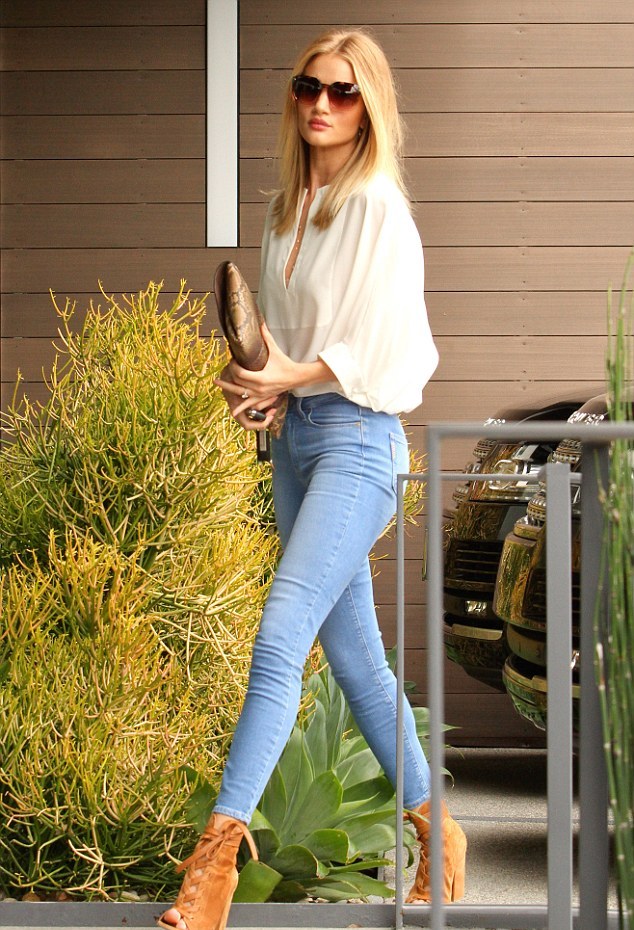 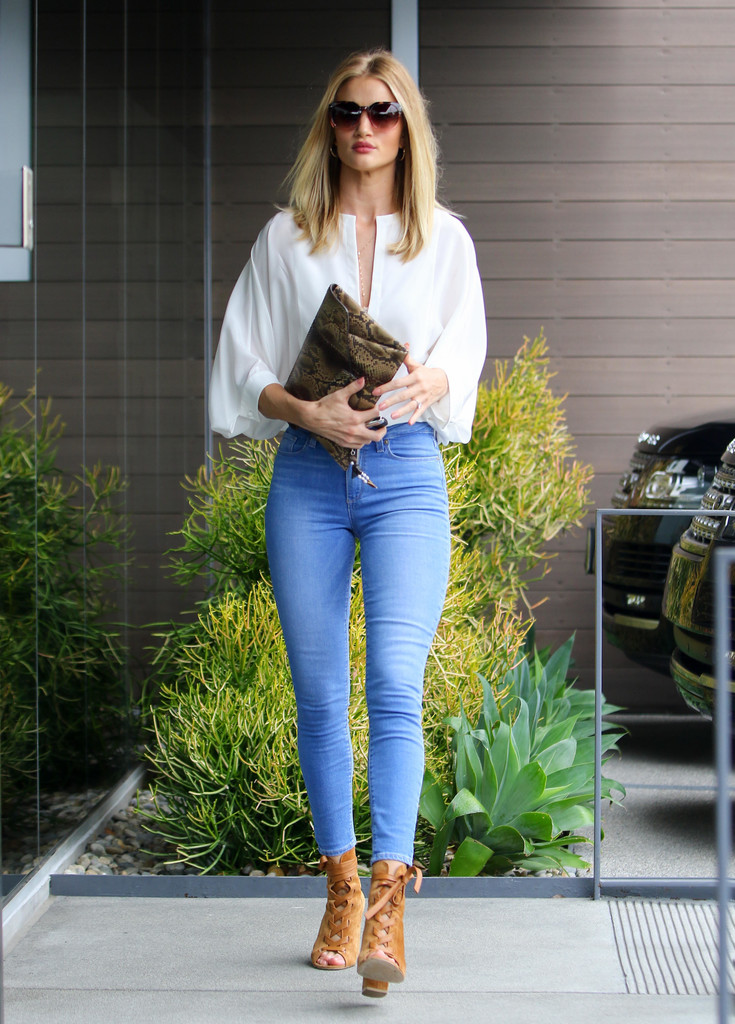